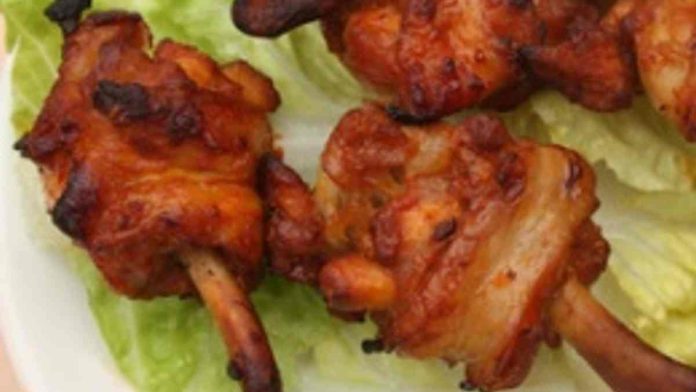 A nice twist on the buffalo wing, this is my simple Kim Chee wing recipe wrapped with bacon.  For the seasoning, I use Noh Foods Kim Chee seasoning and a few other ingredients. 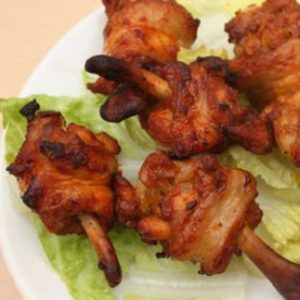