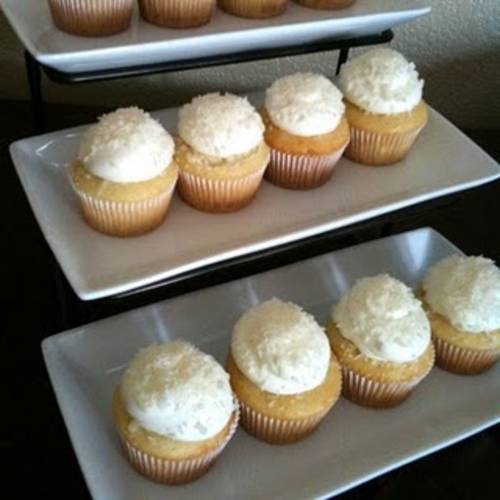 For a cupcake throw down challenged by my very own husband, I knew I had to up my game because he’s not only good at everything, the kitchen is his turf…usually. I ate a haupia cake at Zippy’s when we were in Maui a month ago and I remember telling Jackie, “I HAVE to learn how to make this filling! I could drink it!”

So when I had to come up with a kicked up classic flavor, I decided on coconut and to kick it up with the haupia filling. It was sooo good it actually won the throw down for me. The whipped cream frosting kept this delicate cake super light and refreshing…especially for a cupcake. 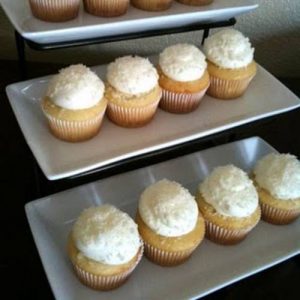 Cooking Hawaiian Style - August 4, 2022 0
Friend, colleague and one of our seasons Presenting Sponsors, Wayde Nakasone, the Mortgage Guru at Aloha Mortgage Advisors. Wayde hails from the island of...