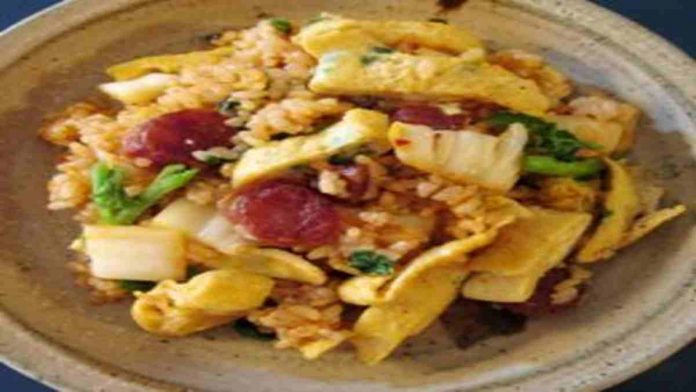 I met the legendary David Sumida on the set of Cooking Hawaiian Style.  I was so excited to meet him as his family has been providing watercress for the state of Hawaii since the 1920’s.  I was also happy to have David join us as he works extremely hard and hasn’t had a day off in years.

Since the taping of the show, we have been in touch and every now and then, I see David posting an awesome recipe using watercress.   I’m hoping that he continues to send me more of his ono recipes.

This is food from our past…and we need to ensure that it continues to serve our future.  Mahalo David for all that you and your family are doing to feed the people of Hawaii! 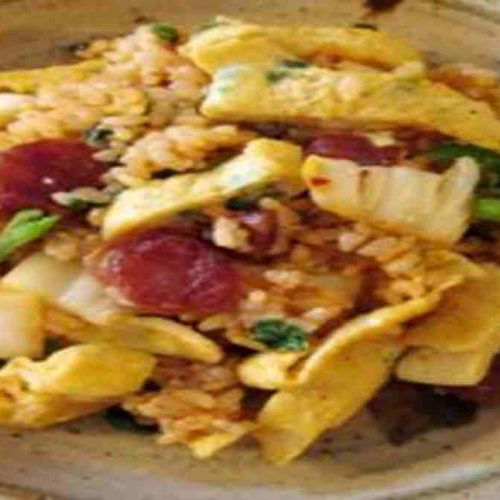 For The Shoyu Omelet:

Cooking Hawaiian Style - June 22, 2022 0
If you are like me, I went crazy over cronuts...  a cross between donuts and croissants.  Brilliant!  I wanted to try this recipe with...