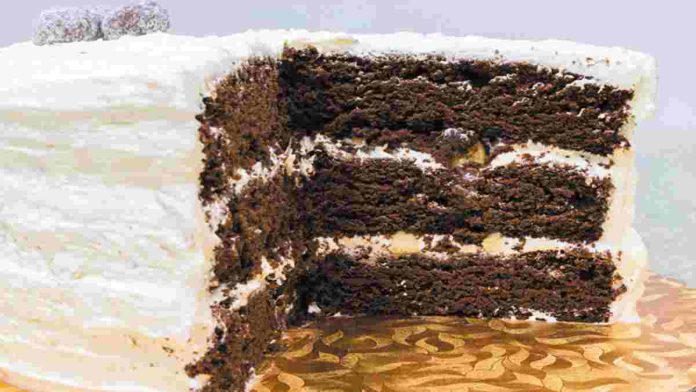 The cake is a buttery, super-rich, chocolatey, fudge cake with an island-style toasted coconut Swiss Meringue buttercream frosting to die for and then topped with crushed Island Princess Hawaii Mele Macs!

Visit kobakery.com and check out the amazing products on Morris & Chris’ website. 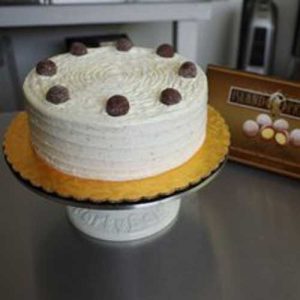 The Icing On The Cake