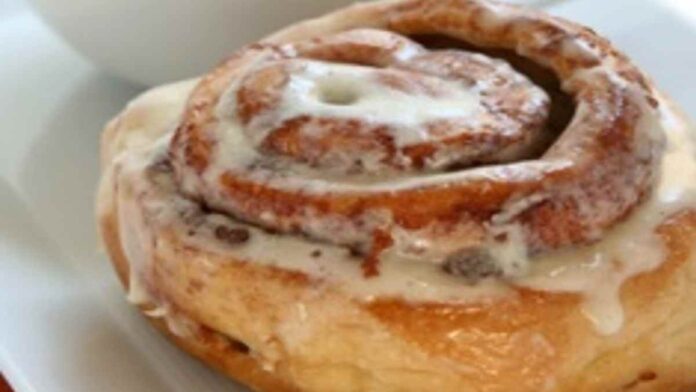 *Warning* You will be comatose after gorging yourself on these bits of cinnamon, brown sugar awesomeness. Prepare yourself. These cinnamon rolls made with Pai’ai are absolutely delicious, especially with the coconut milk glaze.  Recipe courtesy of Daniel Anthony & www.Manaai.com – Please visit to order Pai’ai. 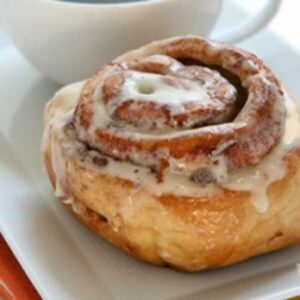 Cooking Hawaiian Style - September 26, 2022 0
CHS welcomes actor Stephen Hill to our kitchen. Stephen is the actor behind the character TC in “Magnum P.I.” filmed on location here in...