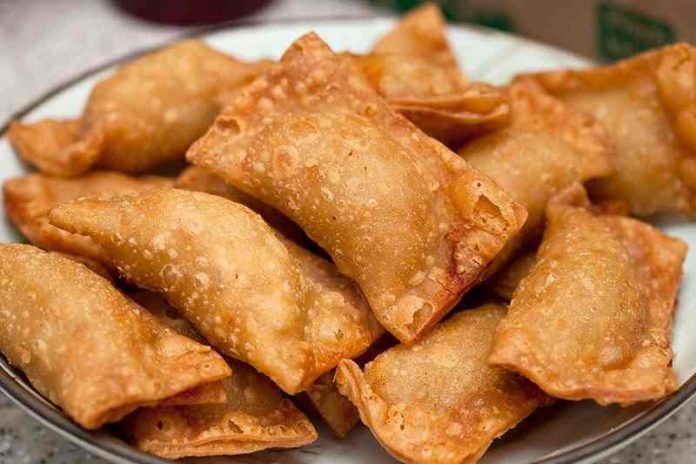 Tasting this at a get together at a friend’s home, I could not put my finger on what I was tasting. There are a lot of versions of favorite fillings for Spam Gau Gee, but his one was different. I was happy that the owner shared her recipe with me.Tuna!!

Who knew…Serve crispy Gau Gee as an appetizer, or along side your entrees and/or noodle dishes. Also served boiled in hot soups.

Traditionally folded in half and edges sealed, feel free to change up the style in which you wrap the dumplings. Fold in half and crimp the edges, or fold in triangles. 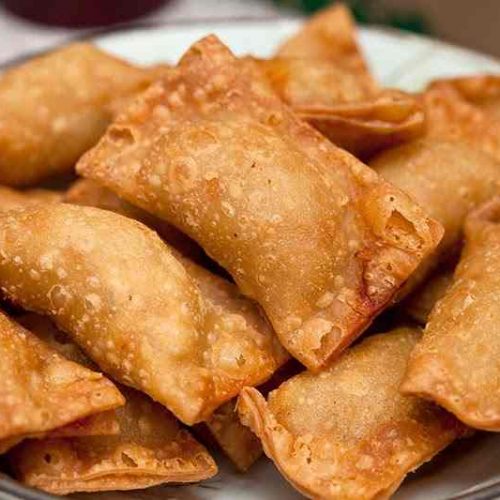 Keyword spam, tuna, gau gee, won ton
Tried this recipe?Let us know how it was!
- Advertisement -

Cooking Hawaiian Style - June 27, 2022 0
Yesterday, I had a quick burst of inspiration to make a hurricane popcorn cookie using island princess mochi pop which is a combination of...