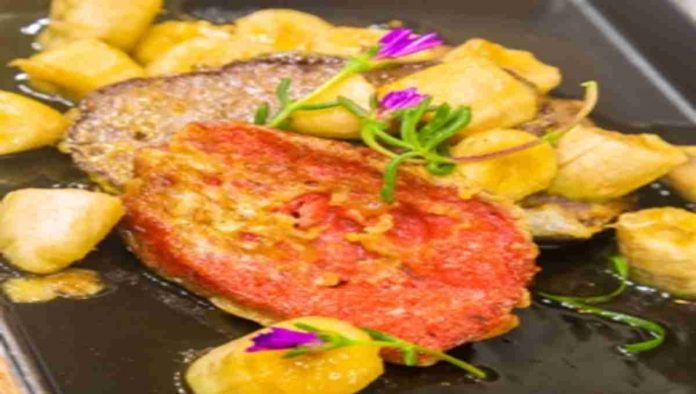 During the taping of Cooking Hawaiian Style, one of our guests had an emergency and wasn’t able to make the filming. Chef Vigilla, in addition to assisting each guest prepare their ingredients for their episode; stepped up and volunteered to fill that spot so that we wouldn’t lose an episode for the show.

Because this was on the spur of the moment, he basically grabbed whatever ingredients we happened to have leftover in the kitchen and poi malasadas were no exception. This is his amazing recipe! 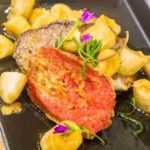 Cooking Hawaiian Style - October 21, 2021 0
Nothing says summer to me than a nice orange-glazed pound cake with an ice-cold scoop of vanilla ice cream or some whipped cream. Buttery Orange...